The landlord of the lion’s share of Egypt tours and the world’s monuments, Luxor, or what is called the “Open Museum,” because it contains the largest open museum in the world, which is the Temple of Karnak.

Luxor contains a third of the world’s antiquities other than the rest of Egypt monuments that you can enjoy in Cairo day tours, Aswan, Hurghada, Sharm El Sheikh… Knowing that we believe that this is unfair because the antiquities presented by Luxor do not have a companion in the world. Therefore, Luxor day tours are numerous and endless, so what do you think about getting to know them now to know what trips to Luxor you would like to book and visit?

Luxor is divided into the East Bank and the West Bank, each side has its own famous sightseeings besides the side of Aswan day tours that are very special, and no side of them can be overlooked because of its unparalleled monuments. So, What are Luxor attractions that are found on the East Bank?

Karnak Temple dates back thousands of years, specifically between the Twelfth Dynasty and the Twentieth Dynasty. It is the largest complex of religions in the world and the most famous and largest temple in it is the temple of Amun-Ra, the ruling deity who was inhabited during this period by him and his wife Mutt and his son Khonsu who have their own temples in Karnak as well. One of the most famous Egypt day tours because of its legends, luxurious and ancient architectural buildings.

Luxor Temple was built thousands of years ago during the reign of Amenhotep III, Tutankhamun, Ramses II, and other great kings of ancient Egypt. During his reign, Luxor Temple was one of the most important religious centers.

This great edifice has huge columns that were decorated during the reign of Tutankhamun with splendid pharaonic decorations that are still visible until now.

The West Bank of Luxor has its day trips that differ from the East Bank in terms of legends and different families, so let us take a tour of the most important Luxor day tours.

Valley of the Kings and Queens

The Valley of the Kings and Queens is the burial place of the great kings (Pharaohs) of the 18th, 19th, and 20th dynasties. In 1979, UNESCO included it in the World Heritage List of Ancient Thebes with Karnak Temple & Luxor Temple. It contains 62 well-known tombs featuring mummification arts and some distinctive Pharaonic decorations.

Hatshepsut Temple (Valley of the Kings and Queens)

The Temple of Hatshepsut is considered one of the most amazing architectural wonders in the world. It can be said that it is the most accurate temple thanks to the lady who ordered its construction in these details, Hatshepsut.

The Mortuary Temple of Hatshepsut, built beneath the rugged cliffs of Deir el-Bahri, represents one of the most amazing epochs in Egyptian history that you’ll learn about when you visit.

If your holiday time allows, take a Nile cruise to Aswan to learn about Aswan attractions. 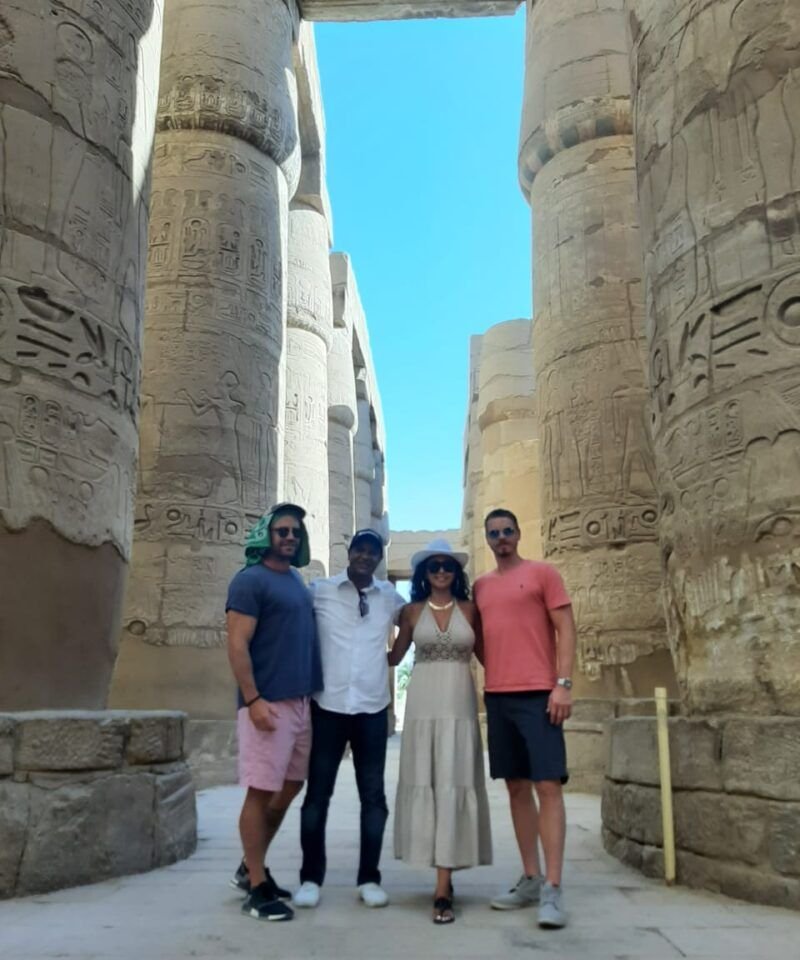 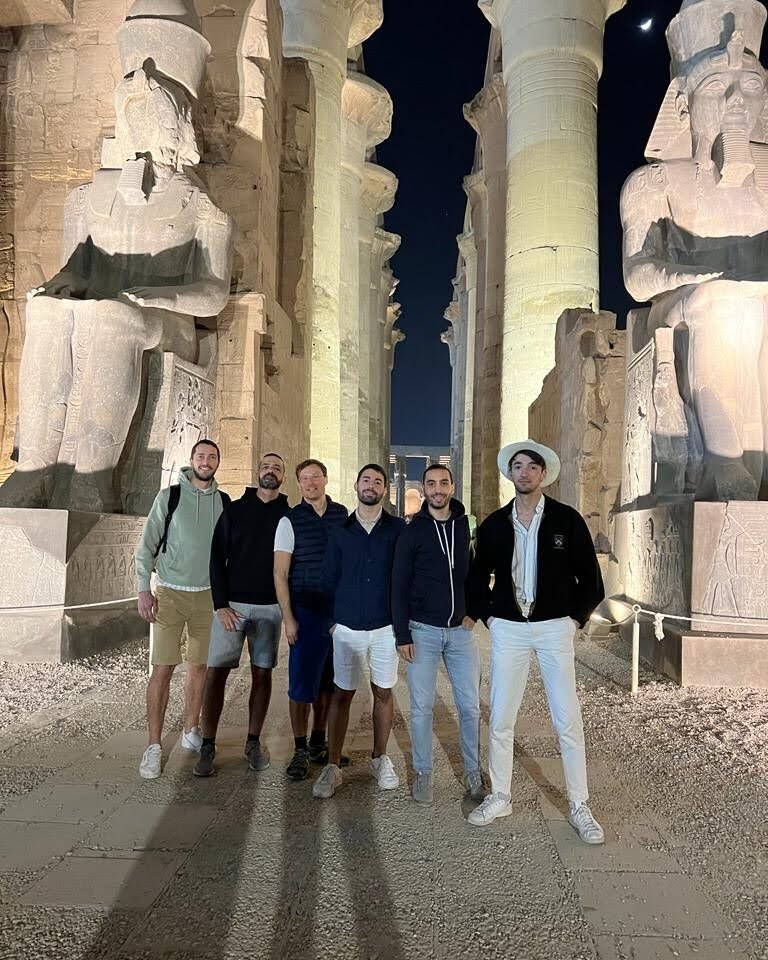 One Day Throughout The magnificent ancient Of Egypt.
From$120$90
(32 Reviews)
View Details
Overnight 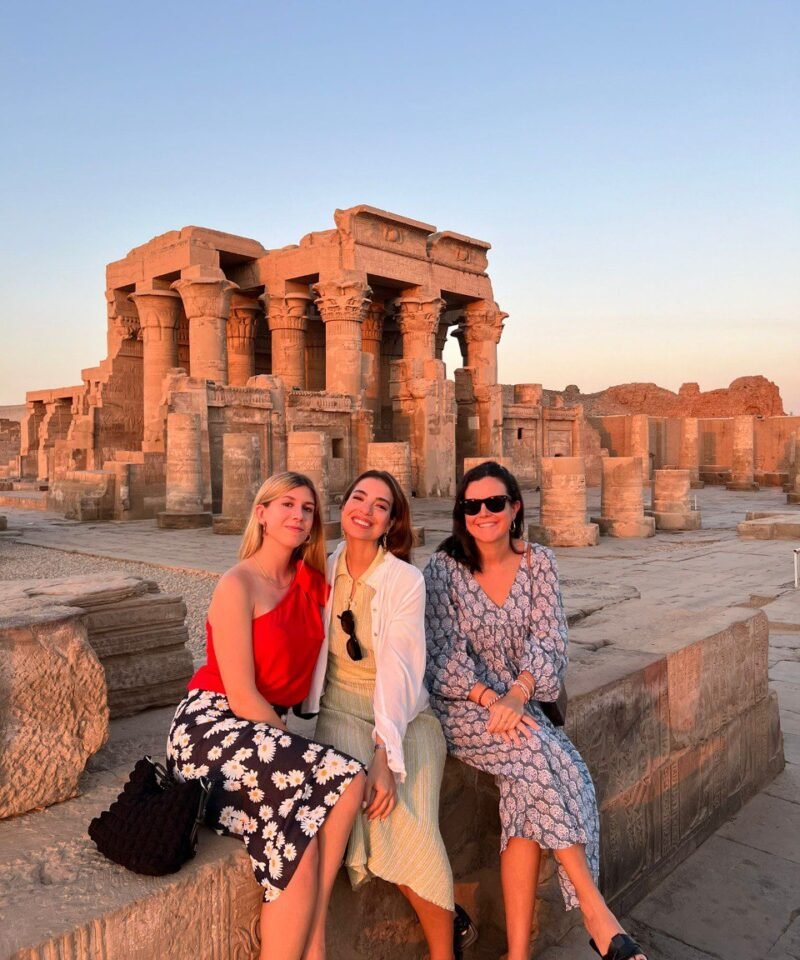 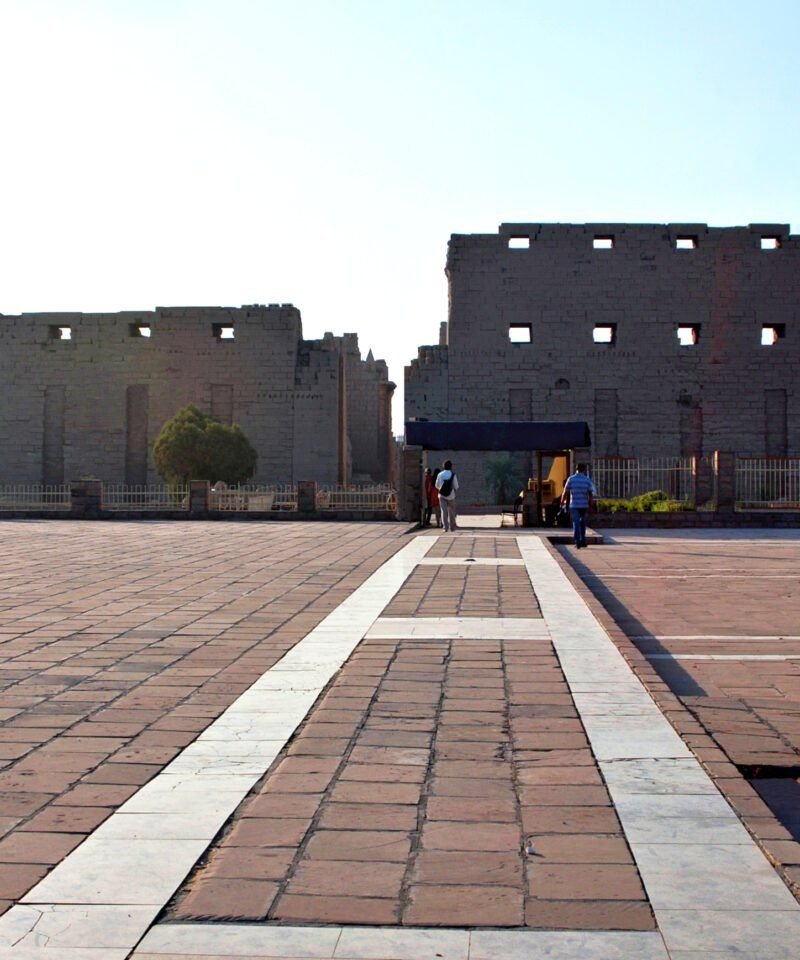 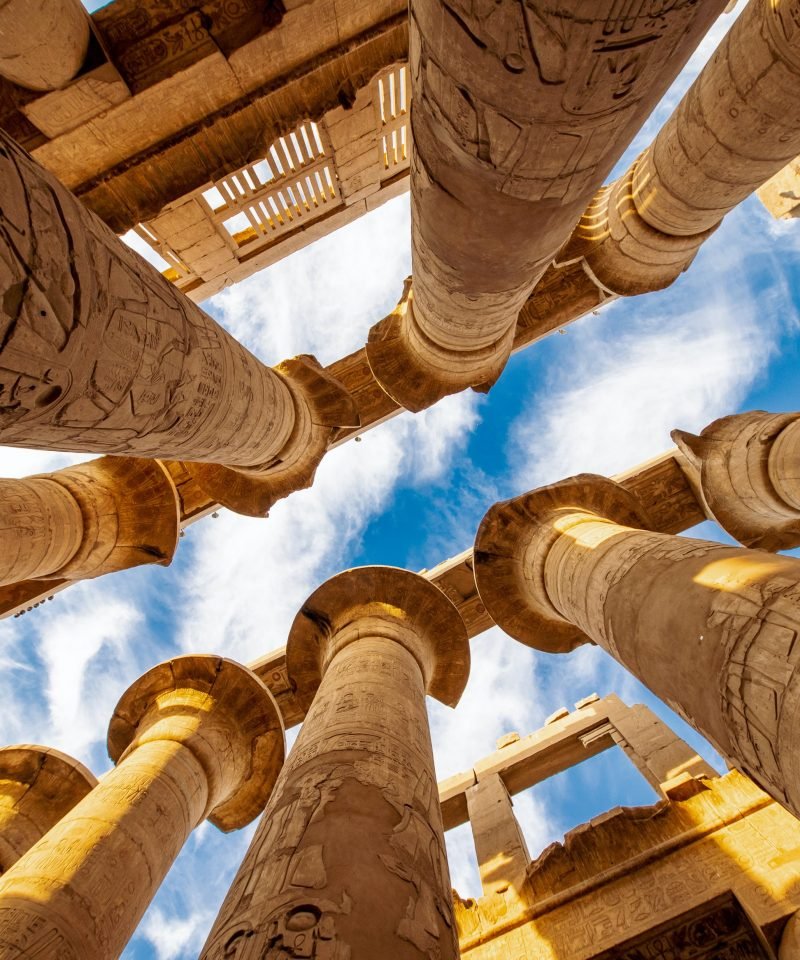 Overnight Tour To Luxor From Safaga

Do not hesitate to give us a call. We are a team of experts ready to help any time