The best things to do & sightseeing in Sharm El Sheikh

Sharm El Sheikh is an Egyptian city located between the deserts of the Sinai Peninsula and the Red Sea. Discover Egypt tours to know that Egypt has been known throughout the ages as a tourist destination for all tourism lovers in the world. People from all over the world come to it because it contains many Pharaonic monuments because of its own charm, as well as unique religious and cultural attractions in addition to its excellent geographical location and the climate mild in all seasons and beautiful rocky and sandy coasts full of rare coral reefs the same as Hurghada excursions. Sharm el-Sheikh is the pearl of the Gulf in view of its completely clear waters with coral reefs. We can’t neglect the capability of Sharm El-Sheik to raise the degree of economy and the travel industry in Egypt, as it draws in a huge number of inner and outside sightseers from everywhere all over the world. If you are looking for entertainment places in Sharm El Sheikh, “Luxor Private Tour” company provides you with the most important and most famous of these places.

Sharm el-Sheikh is called the jewel of Sinai, which shines on the throne of all Egyptian cities. It is a coastal city overlooking the Red Sea, which has sparkling beaches with turquoise waters and healing sands. Sharm El-Sheikh offers recreational tourism within a large group of beaches in Dahab Beach through Dahab day tours

The most renowned milestones of Sharm El Sheik, which guests come from everywhere the world, particularly the people who are beginners for ascending experiences, safari visits and setting up camp among the slants of the tallest mountain top in Egypt, 800 meters above ocean level.

Ras Muhammad is a public park in Egypt in the most distant south of the Sinai Peninsula, the Gulf of Suez toward the west and the Gulf of Aqaba toward the east. 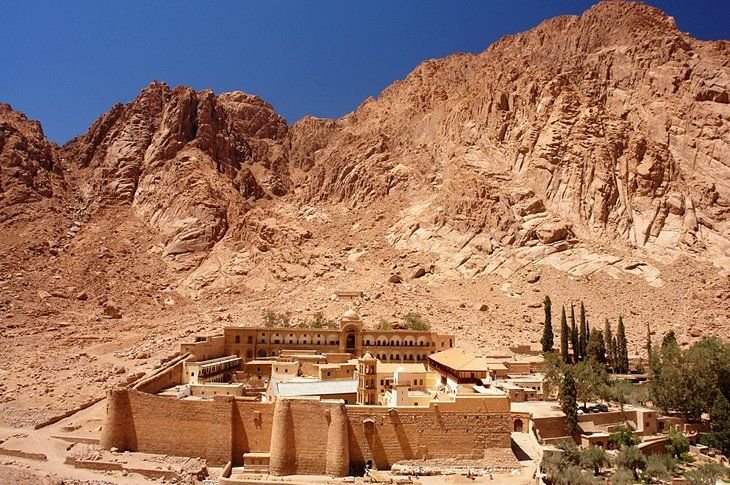 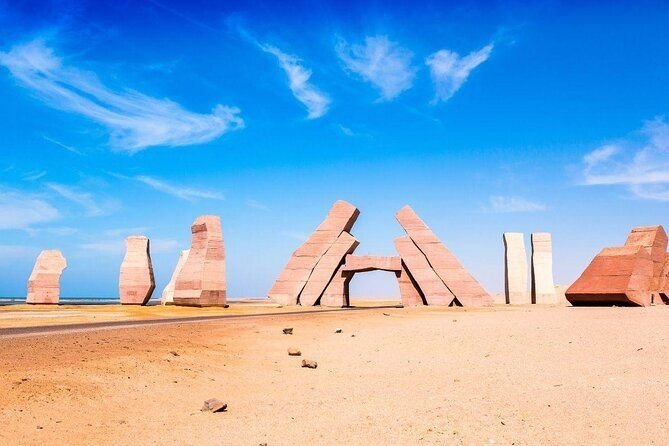 Diversity and excitement are always present in Egypt tours, including historical, religious, seaside, and […]
0
View Details

St. Catherine Monastery Adventure is one of the exciting adventures that you should book […]
0
View Details 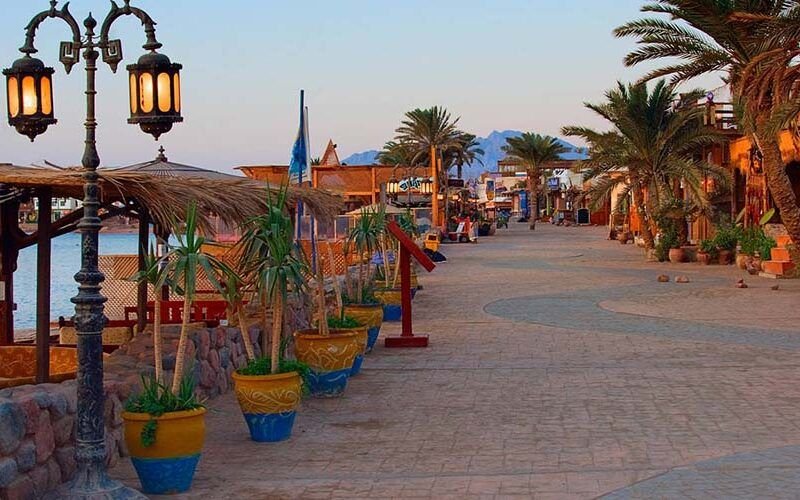 One of the oldest religious monasteries in the history of Christianity is St. Catherine’s […]
0
View Details

Do not hesitate to give us a call. We are a team of experts ready to help any time