Attractions to visit through Nile River in Egypt

A Nile River in Egypt is absolutely a distinct experience and does not needs any reasons whatsoever to travel on the spectacular Nile. Right here you will discover the top 10 factors to take Egypt Nile Cruises as well as obtain presented to a calm, historic and remarkable means to vacation.

Monuments through the Nile River in Egypt

With a lot of the considerable sites as well as monuments located around the Nile, Nile Cruises seem an excellent means to check out Egypt tours and also splurge on our vacations also. Along the banks of the Nile, there are old cities as well as wonderful monuments soothing the vacationer and also offering an immense comfort included with knowledge and enjoyment. As the cruise boat sails by scenic areas being irrigated and had a tendency b traditional farmers capture our eye. 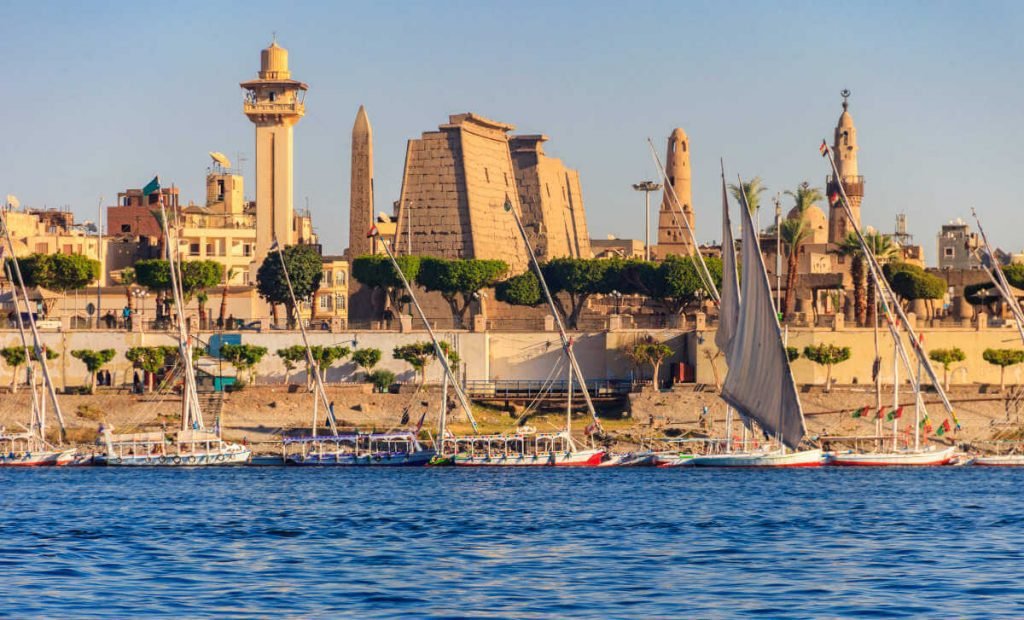 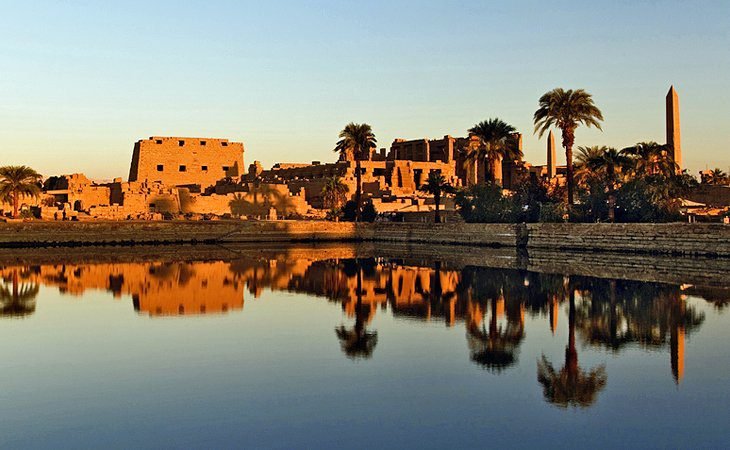 Enjoy the Nile River in Luxor

Luxor is the real treasure of Egypt. You can explore all its temples and monuments on our Luxor day tours while sailing on a Nile cruise. While you are sailing on the Nile Cruise on the eastern bank of the Nile you will path through Luxor temple and Karnak temple, check Luxor east bank tour to book your place. On the west bank, you can explore the valley of kings and then head to Hatshepsut temple that jewel the desert.

Enjoy the Nile River in Aswan

The must-see at River Nile in Aswan experience is Philae Temple, Abu Simbel Temple, Kom Ombo temple, Philae Island, and Elephantine Island. The Nile River attractions in Aswan have a special glamor, very calm and clear. The Nile River attractions in Aswan give you a unique opportunity to witness the rural life in the Nile Valley, which is the lifeblood of the Egyptians. Also visit the Nile Museum through Aswan day tours, as it is the largest external museum of modern and normative art of all kinds. 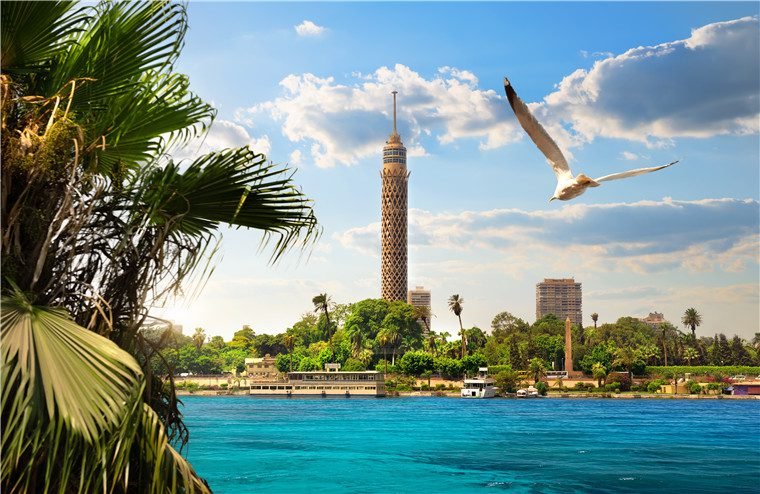 Enjoy the River in Cairo

The best factor for taking a Nile cruise with our Egypt tour packages is the preservation of the natural deposits of this ancient land and also access to the best sites around the world with the best facilities and cruise ships.

The Nile cruise tours always end or start in Cairo. Where the vibrant capital. One of the famous landmarks located beside the Nile River in Cairo is the Egyptian Museum, the jewel of Tahrir Square in Cairo. Enjoy entering the Egyptian Museum with our Cairo day tours. Then you can head towards the pyramids of Giza, where it is not possible to leave Cairo without visiting this miracle. Check this Pyramids day tour and book your place, also you can enjoy horsing and camel riding in Giza pyramids. It will be an unforgettable experience.

Egypt is the Gift of Nile 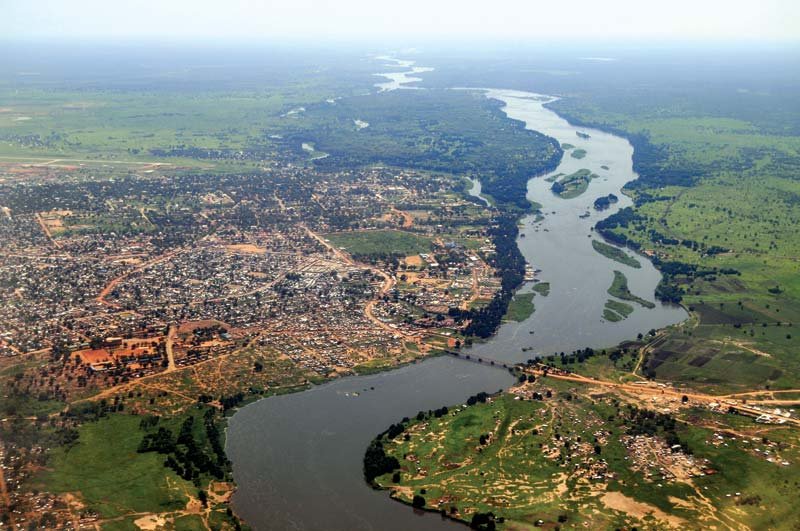