Popular 5 Things to do in Aswan

It’s hard to pick the perfect Egypt day tours because Egypt shines at everything, but if we had to, we’d go with Aswan attractions. Aswan is a peaceful and calm country. You may get a sense of this, just by interacting with its friendly people.

In addition to what Aswan offers of distinctive attractions that reflect different eras of history. That is what we will discover now, the most famous places to visit in Aswan. 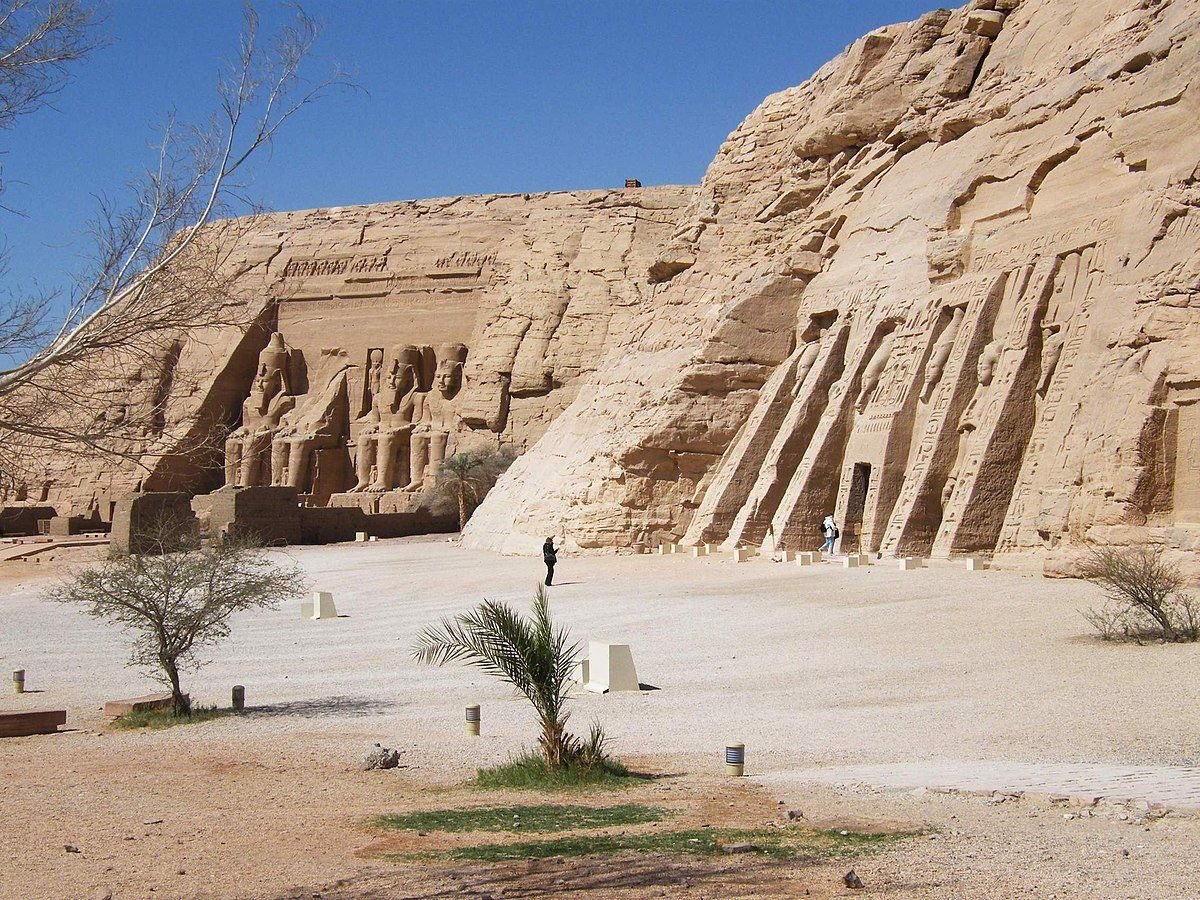 If you only have the opportunity to visit only one place in Aswan, we recommend the Abu Simbel Temple.

Abu Simbel was built by King Ramses II. It was preserved from destruction by UNESCO in later times. Which makes it an architectural achievement of both ancient and modern eras.

The temple was carved from sandstone, and it has two temples. One for King Ramses II, which is the largest, and another for his wife Nefertari, which is considered the smallest.

If you do not include it in your Aswan day tours, you will lose out on countless stories, antiques, and monuments.

The ancient name of the island was “Abu”, but now it is called Elephantine

As you travel to the end of the South Island. You can see the Aswan Museum and the remains of Abu, Aswan’s oldest village. Which features the ancient Temple of Khnum and the Temple of Satet.

The temple was founded on Elephantine island. And more Attractions that you will discover during your unique journey in Aswan. 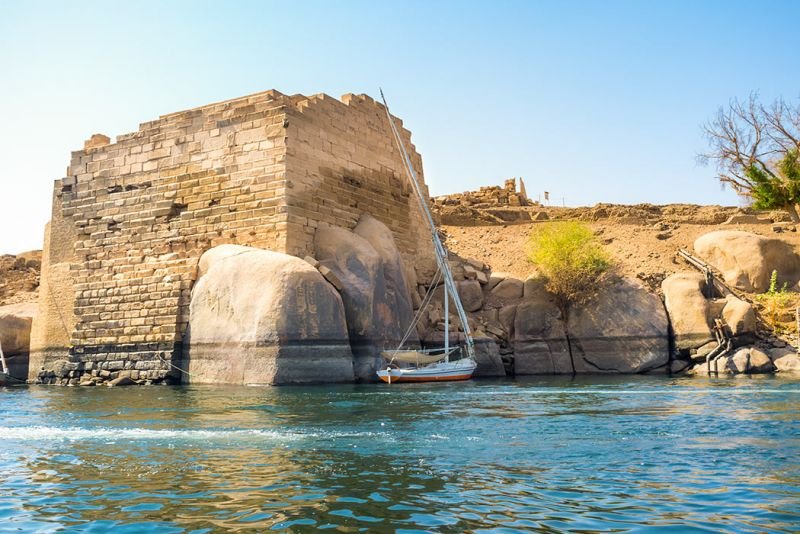 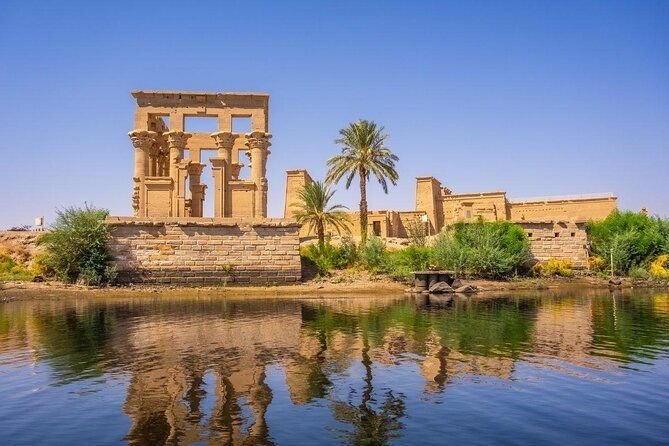 The Temple of Isis, the hub of the ancient Isis religion. It is considered the largest portion of the Philae complex. Although the island also contains the Temple of Hathor, Trajan’s Kiosk, and several other Roman and Byzantine structures.

You can get there by boat after a pleasant tour around the island. Even if you are traveling with your family in Egypt. you will enjoy the experience of Egypt family tours in Aswan & Luxor.

The northern quarry in Aswan is home to the unfinished obelisk. It is 41 meters in length and 4 meters in width. If the obelisk had been finished, it would have weighed 1,168 tonnes.

It would have been the biggest obelisk ever built in the world. Visit this majestic obelisk and discover its history from our Egyptologists. 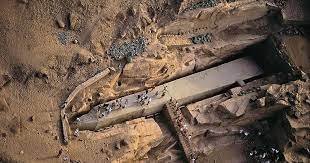 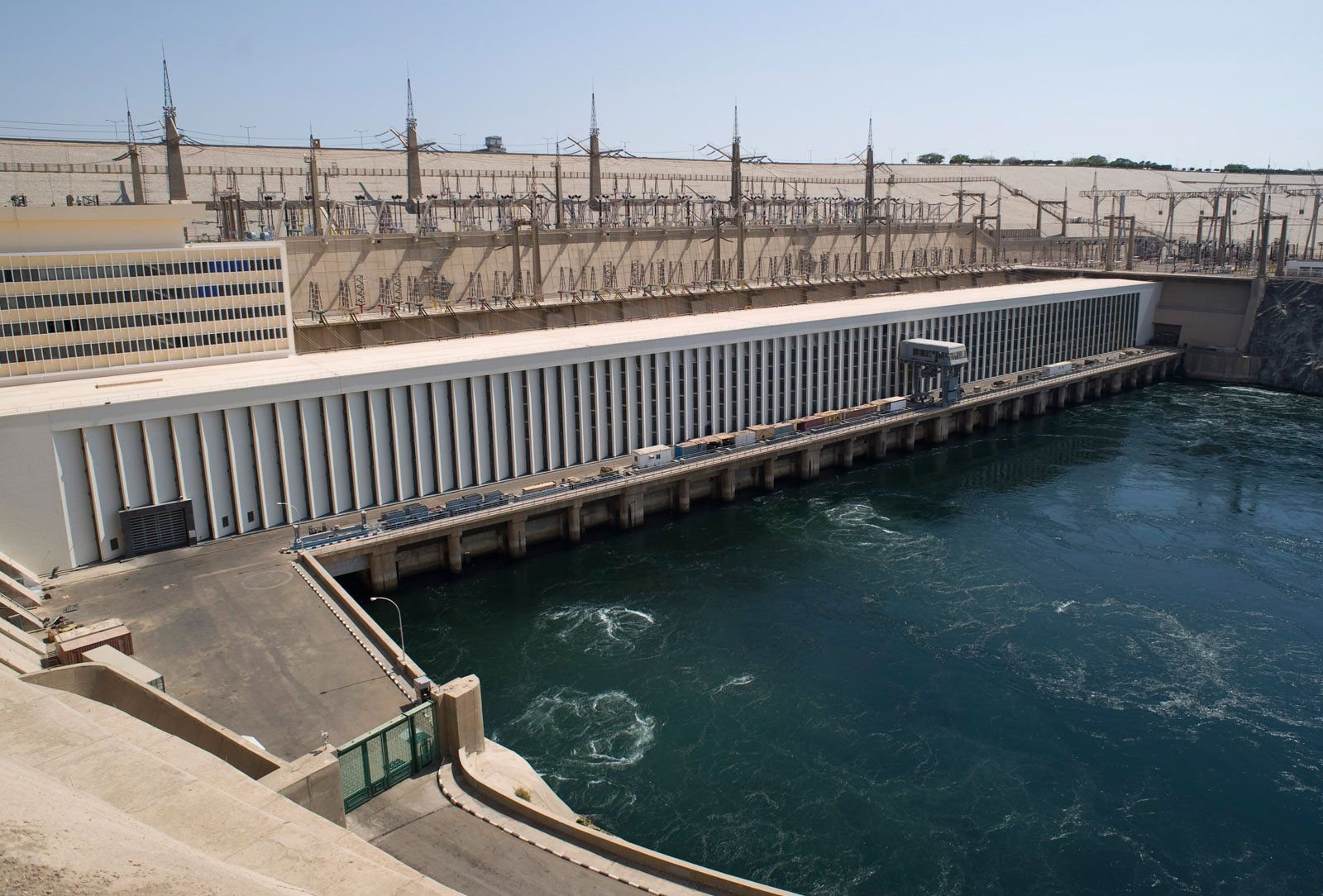 We have highlighted the most major tourist attractions in  Aswan in this blog, but not all, because there are an endless amount of attractions and places to visit in Aswan.

The most essential thing we recommend while visiting Aswan is to travel during the winter months to enjoy the ambiance, also dress comfortably so that you may move freely.

Buy a lot of souvenirs and snap a lot of memorized photographs that you will remember for the rest of your life.